Three Men and a Boat

The Story of the Motor Fishing Vessel (MFV) Tacoma

The date was September 18th 1944. That was the day the Haldane brothers Bill, Alan and Hughie got the phone call from the stationmaster at Port Fairy. “Your logs have arrived,” he said.

Seven years of hard work was about to begin.

There were six logs in all. The longest was 70ft. The brothers had selected it for the keel from the Otway Ranges. It weighed eight tons. All up, the logs weighed 25 tons. There were no cranes at Port Fairy big enough to handle them. They constructed lifting frames and with pulley blocks and timber jinkers, they man handled the logs to their vacant house block on the banks of the Moyne River, where the boat was to be built. 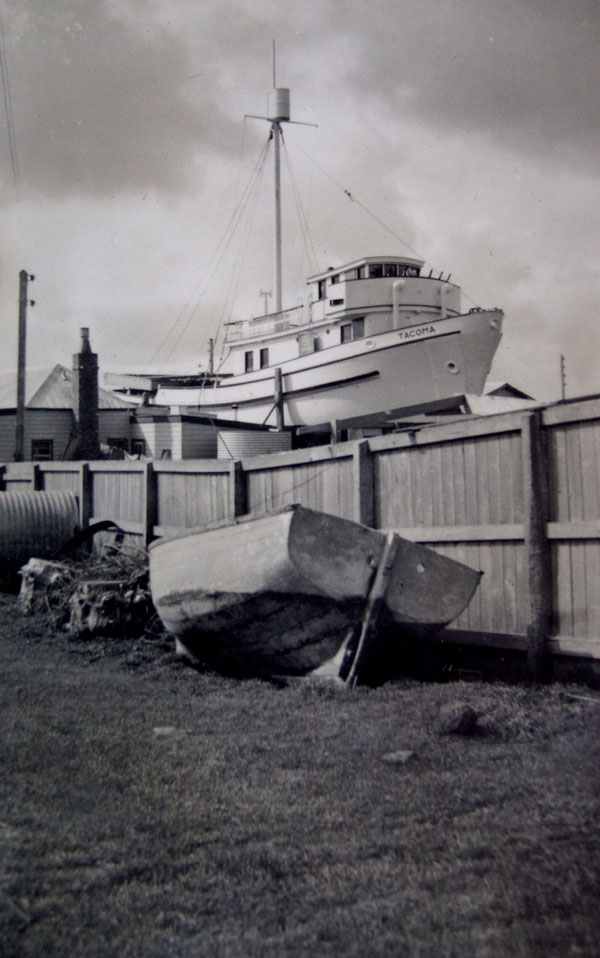 Pride of the Port – the pioneering tuna clipper Tacoma

The hugely successful factual series Coast Australia on History Channel featured the history of the MFV Tacoma in Episode 8 of the Third Season. 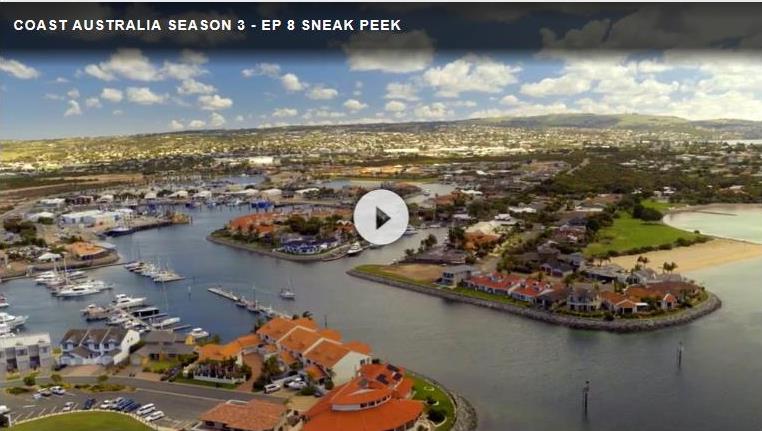